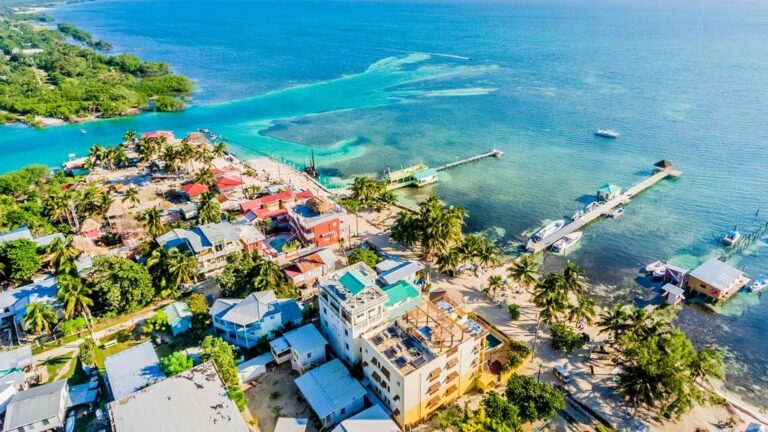 On 19 December 2019 the information about the duty of all International Business Companies (IBC) in Belize to fill and submit the forms about intellectual property assets (in case of acquiring, holding or dealing with them) or absence of such to the International Financial Services Commission (IFSC) has been published on the official website of the IFSC.

The IP assets in terms of Belizean legislation are deemed to be intangible assets including copyrights, patents, trademarks, brands, know-how and other similar assets from which the income accrues to the business.

The non-compliance with IP prohibition regime will cause any offending person (the legislative wording seem to imply registered agents, IBC company itself and its officers as such offending persons) to be liable to a penalty in the amount of 25 000 US dollars for first offence and 100 000 US dollars for subsequent offences. In some cases striking off the Register may be applicable additionally. The liability is imposed by the court on a summary conviction.

Regarding the reporting requirements, the Intellectual Property (IP) Assets Grandfathering Certification Programme Form must be filled by all IBC companies with no exceptions and submitted to the IFSC in electronic form before 31 January 2020. The submission is to be made by IBC companies through its registered agents in Belize irrespectively of presence or absence of IP assets.

Late submission or non-submission of abovementioned form will cause application of “an appropriate disciplinary action as per the authority directive”. Currently the disciplinary action itself (whether it is the same penalty as applicable for non-compliance with IP prohibition regime of 25 000/100 000 USD, or other liability) and list of persons to which it is applicable (registered agent, IBC company itself or its officers) are not clarified.