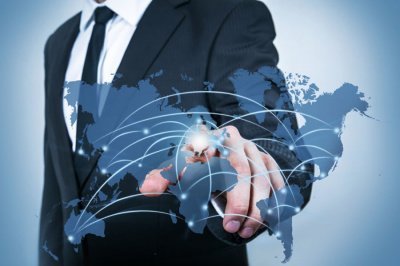 The Ministry of Finance of the British Virgin Islands (BVI) has published the list of jurisdictions with which BVI intend to implement automatic exchange of financial account information in accordance with the Common Reporting Standard (CRS).

This means that the BVI competent authorities has committed to transfer information on bank (as well as other financial) accounts in BVI held by residents of the listed countries on automatic basis to the extent provided in Section I of the CRS.

According to the latest information of the OECD Automatic Exchange Portal, Canada and Monaco have also been added to the above list.