Changes of economic substance rules in the UAE 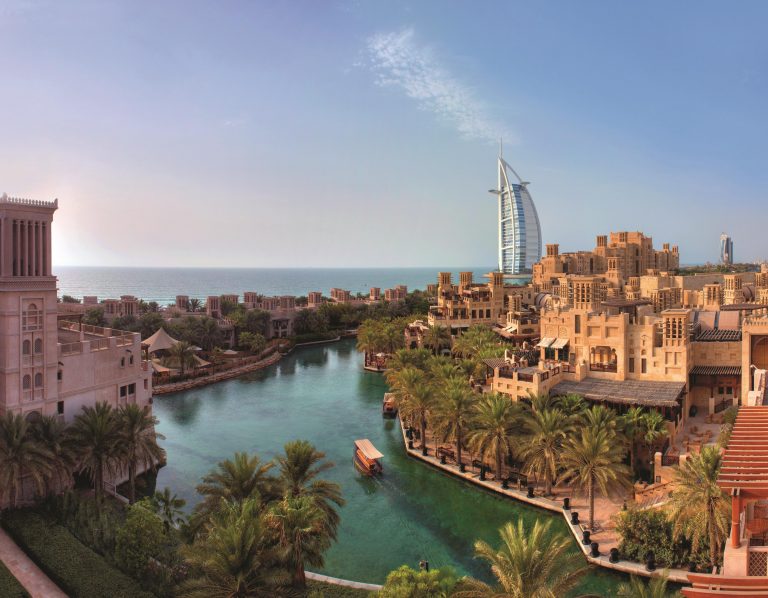 In September 2020 the information on renewal of economic substance (ES) rules in the UAE has been published on the official website of Ministry of Finance. ES rules are in force in UAE since 1 January 2019 and apply to UAE legal entities.

ES rules establish duties of UAE companies to have managing bodies in the territory of the UAE (e.g. resident directors), to dispose an adequate number of employees, premises and physical assets directly or through outsourcing agent, and to incur expenditures in the UAE.

Changes of ES rules are established by Cabinet of Ministers Resolution №57 of 10 August 2020 which replaces previous Cabinet of Ministers Resolution of 30 April 2019 fully, while the ES rules’ interpretation and certain practical application issues are highlighted by new Guidance on ES rules. The main aspects affected by said changes are described below.

One of the most important aspects is the exemption from duties under ES rules provided for particular types of legal entities registered in the UAE, including Free Zones and Free Economic Zones:

Previously existing exemption for companies, the UAE’s direct or indirect interest in capital of which exceeded 51%, has been repealed by Resolution №57.

In light of establishment of abovementioned exemptions it is clarified that the requirement to file Notification applies to exempted entities as well. In such case the provision of documents proving the reason for exemption from ES requirements will be necessary (e.g. certificate of tax residency in foreign jurisdiction, certificate of registration of a foreign entity’s branch, register of members, etc.).

The Notification must be filed in all cases electronically through the Ministry of Finance Portal in 6 months from the date of the end of company’s financial year, starting from 2019 financial year. Taking into account that the first ES Notifications should be filed before 30 June 2020, the electronic re-filing through the Ministry of Finance Portal is required once the information that said Portal is in function is published.

Resolution №57 establishes new wording for contents of Notification, which must include:

If the UAE company carries out any Relevant Activity named by Resolution №57 (they are same to those previously named by Cabinet of Ministers Resolution of 30 April 2019), generates relevant income and does not fall within any exemption from ES requirements, it must also file ES Report with UAE competent authorities, as well as it must comply with ES requirements (their essence also has not been changed in comparison with previous version of ES rules).

ES Report must be filed by UAE company not later than in 12 months after its financial year’s end date, i.e. the first ES Report filing deadline is 31 December 2020. It must include the following information:

Failure to fulfil the abovementioned duties may result in liability in a form of penalties imposed on a company itself (not on its registered agent or officers). The amounts of penalties have been changed in comparison with ones established by the previous version of ES rules:

The time limit to impose penalties on UAE company is 6 years from the date of commission of offence, but UAE competent authorities are not entitled to impose such penalties later than in 12 months after the offence came to their attention.