The option to relocate to the UK will be available not only for European companies. Re-domiciliation can also be allowed to companies incorporated in Canada, New Zealand, Singapore, several US states (Delaware, Florida, Wyoming and others), Cyprus, Malta, Belgium, Luxembourg, and (solely for investment funds) Ireland, and many offshore financial centres. The Government believes that re-domiciled companies will not be subject to economic substance conditions. It also is not planning to prescribe a minimum turnover for companies wishing to re-domicile to the UK.

For tax purposes, the assets of the companies re-domiciled to the UK will be appraised at their market value. However, it is unclear whether this rule can apply to companies moved from non-EU jurisdictions.

As part of the consultations, it is proposed to consider the implications of re-domiciliation on personal tax liabilities of individuals (owners of companies) and stamp taxes. Stamp tax generally arises on transfers of existing shares issued by UK incorporated companies but does not apply to the issue of new shares.

Regarding tax residence of companies re-domiciled out of the UK to another jurisdiction (assuming that their central management and control are exercised outside the UK), the Government is considering two options: a company ceases to be UK resident by virtue of the re-domiciliation or continues to be treated as UK resident unless it is treated as a non-UK resident under a double taxation agreement.

To re-domicile to the UK, the incoming companies must meet the proposed eligibility criteria:

The public is invited to express their views on 45 questions. In particular, the stakeholders are asked about:

The consultations’ closing date is 7 January 2022. 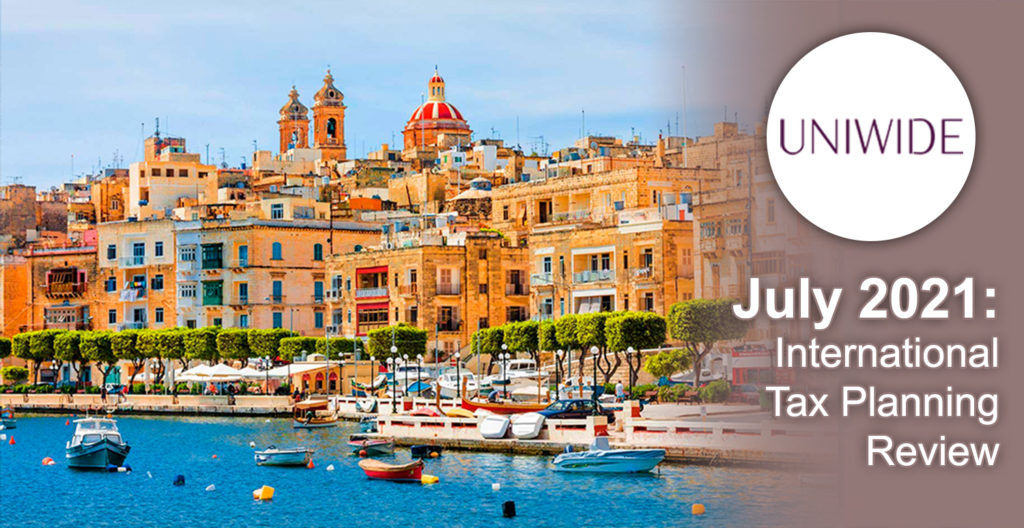