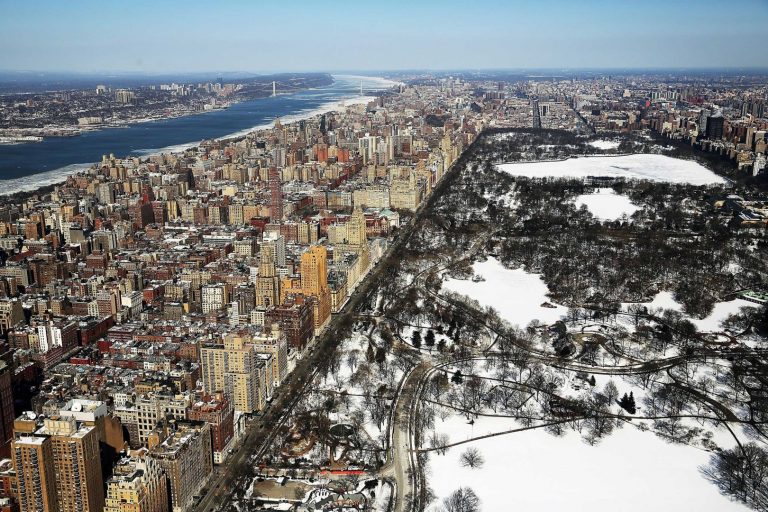 Contents:
1. Cyprus starts creating a beneficial ownership register
2. Corporations in the US will have to disclose their real owners
3. The most profitable and unprofitable banks in Latvia
4. Gibraltar to continue follow EU tax information exchange Directives after Brexit

The Council of Ministers of Cyprus has appointed a competent authority responsible for registration of beneficial owners of companies and other legal entities. This function will be vested in the Registrar of Companies and Official Receiver of the Ministry of Energy, Trade and Industry – the Cyprus company registration authority.

The introduction of the central register of real beneficiaries of companies is caused by the implementation into the national law of the EU Directive 2015/849 of 20 May 2015 on the prevention of the use of the financial system for the purposes of money laundering or terrorist financing.

The competent authority is going to start data collection from 18 January 2021. As from that date companies will be given 6 months (up to 19 July 2021) to register their beneficial ownership information in the newly established system.

In the first stage, the data on the ultimate beneficiaries will be available only to competent authorities upon their request. However, the final version of the register, which is to be created in the second half of 2021, will be open to general public (pursuant to the EU Directive 2018/843 of 30 May 2018).

By the time the data collection begins, companies must already possess the information on their beneficial owners in accordance with the requirements of article 61(A) of the Cyprus Law on preventing and combating money laundering and terrorist financing 2007, as amended. Such information is also held by local entities that provide professional services to Cypriot companies, receiving it in the course of due diligence measures.

Corporations in the US will have to disclose their real owners

The United States Congress passed a defense-spending bill for 2021. This bill for the first time ever includes provisions on corporate transparency, that were being developed earlier within a separate bill.

The bill requires corporations and limited liability companies established in the United States to disclose their real owners to the Treasury Department, that in fact mean a ban on anonymous shell companies, which, according to the authors of the bill, can be used to launder ill-gotten gains or to evade taxes. This requirement will apply to both existing and newly incorporated companies.

Nearly 2 million corporations and limited liability companies are registered each year in the US at the state level, and only few states require companies to disclose their true owners. In this context the US is sometimes named among the most financially secretive jurisdictions such as Switzerland or Cayman Islands.

The law requires anyone registering a new company to disclose the name, address, date of birth and an identification number (in a passport or driver’s license) of the real owners. Corporations that already existed before the law’s adoption must disclose their ownership information to the Treasury Department within two years. Provision of false information will entail fines of up to $10,000 and prison terms of up to two years.

The Treasury Department’s Financial Crimes Enforcement Network will collect and maintain the data and provide ownership details to law-enforcement agencies and banks upon request (or to allied nations where necessary). The beneficial ownership information will not be available to general public.

The most profitable and unprofitable banks in Latvia

According to delfi.lv citing the Latvian Financial Industry Association, Swedbank has shown the largest profit among banks of Latvia for the nine months of 2020 – 59,913 million euros (which is 28.1% less than in the same period a year earlier).

They are followed by Rigensis Bank with 6.352 million euros profit and LPB Bank, whose profit amounted to 4.734 million euros.

The profit of the Latvian banking sector as a whole in the nine months of 2020 amounted to 107.495 million euros, which is 45.8% less than a year earlier.

Gibraltar, a British Overseas Territory, will continue tax information exchange in accordance with the EU Directives despite withdrawal from the European Union.

The Government of Gibraltar is going to amend local legislation in order to ensure that the commitments under these Directives continue after 1 January 2021. They will remain valid for Gibraltar both in relationships with the EU countries and with the United Kingdom itself.

This measure is linked to Gibraltar’s commitment to full implementation of OECD tax transparency initiatives and adherence to standards required from countries participating in BEPS Inclusive Framework (Base Erosion and Profit Shifting Action Plan).

These Directives primarily include Council Directive 2011/16/EU of 15 February 2011 on administrative cooperation in the field of taxation (also known as DAC), and further Directives amending it: