Combating tax evasion and aggressive tax planning at both the European Union and global levels is the European Commission’s political priority. The resolution of the European Parliament of 26 March 2019 highlighted the need for large-scale public reporting in respect of each state as a tool for increasing corporate transparency and strengthening public scrutiny.

The Directive 2013/34/EС of the European Parliament and of the Council of 26 June 2013 on the annual financial statements, consolidated financial statements and related reports of certain types of undertakings (further – the Directive 2013/34/EC) has been amended recently to achieve the said goals. The amendments establish requirements for financial transparency of companies operating in the EU. Now companies will need to provide the data on their income received in a particular EU country (country-by-country reporting) and taxes paid on it.

According to the Council’s estimations, at least six thousand multinational companies will have to prepare CbC reporting under the new rules. Two thousand of them have parent companies in the EU.

The new requirements will be imposed on multinational corporations and their subsidiaries, with more than 750 million euros annual income. These requirements will also apply to stand-alone companies. Certain exceptions will be made for credit institutions to prevent reporting duplication.

For the purposes of the Directive 2013/34/EС, worldwide income is relevant, not just income earned within the EU. Companies that match these criteria will be required to provide information on the tax they pay in each EU Member State and countries included in the EU’s “black” and “grey” lists. In addition to taxes paid, companies need to disclose information about the nature of their business, the number of employees in each country, and their pre-tax revenues.

It is worth noting that, for the first time, non-European multinational companies doing business in the EU through subsidiaries or branches will also have to comply with reporting obligations, just like European companies.

Generally, reporting is the responsibility of the parent company. For companies that operate in the EU through their subsidiaries or branches, the rule is that each of the subsidiaries must provide access (on its website or in public company registers) to the ultimate parent company’s income tax information.

Subsidiaries and branches in the EU are released from their obligations if the parent company based outside the EU has published the report on its website or commissioned one of its EU subsidiaries to publish it.

The information report must be made available to the public in at least one of the official languages of the European Union no later than 12 months after the end date of the relevant financial year. Each EU Member State will establish sanctions for failure to fulfil this obligation.

The provisions of the Directive 2013/34/EС on the public disclosure of the above information entered into force on 21 December 2021. The EU Member States must implement them into national laws by 22 June 2023 at the latest. 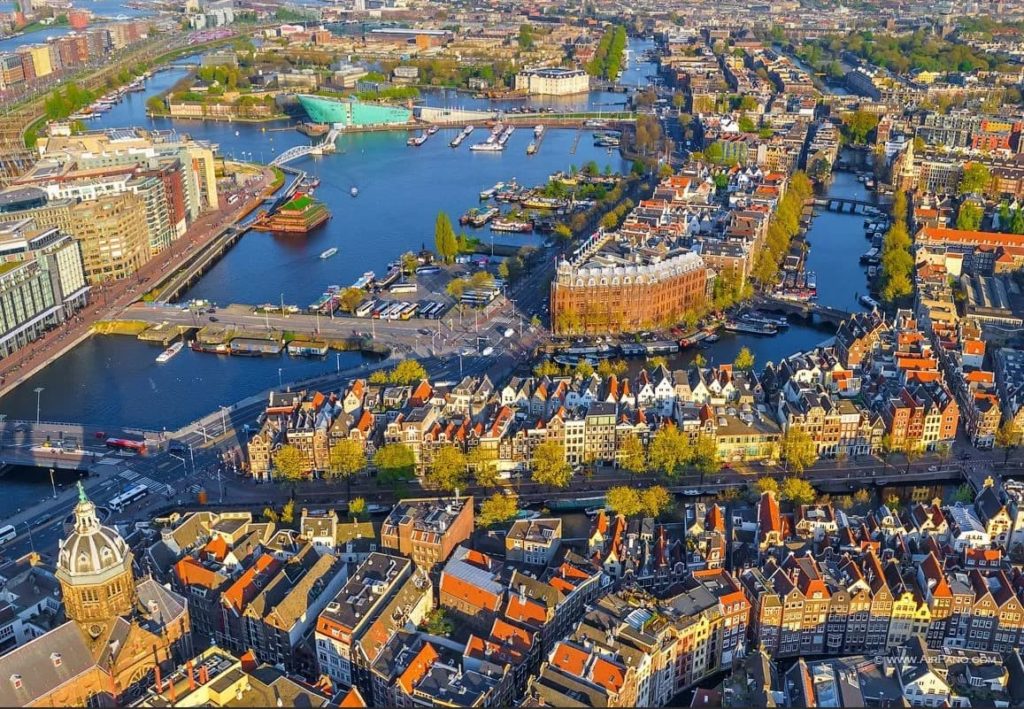