Since January 1, 2018, new legal acts regulating the main types of taxes have entered into force in Latvia, such as the Corporate Income Tax Law, the Value Added Tax Law and the Personal Income Tax Law. All these acts were approved by the Saeima of Latvia in 2017. Below we bring to your attention the highlights of the main changes that have been implemented as a result of this reform.

1. Definition of the tax residency for individuals and legal entities in Latvia

All income of Latvian residents from any source are taxable in Latvia. For non-residents there is a duty to pay tax in Latvia only for the income from sources in Latvia.

If a double tax treaty (DTT) concluded between Latvia and any foreign country provides other rules for determining tax residency for private individuals or legal entities, such rules shall be applied as a priority in relation to the norms of national legislation.

After entry into force of the new Corporate Income Tax Law, effective since January 1, 2018, the following rules for this type of tax are applied:

After tax reform of 2018 such scheme may change in the following manner:

* Currently there are some reasons to consider that the tax credit provided by article 24 of DTT of Russia and Latvia will not be applicable since 2018. Starting from this year dividends form the tax base of corporate income tax in Latvia, and tax base of personal income tax of private individual in Russia. It is important to understand that taxpayers in Latvia and in Russia are different persons (legal entity and private individual), and this circumstance may be a reason to reject tax credit application.

** The procedure of payment of withholding tax provided by the DTT and taking into account all changes in national legislation of Latvia is to be clarified.

There are changes in tax system that also concern some aspects of VAT. Firstly, the annual turnover threshold for registration of the company as a VAT taxpayer and giving of VAT number to such company was decreased in 2018 from 50 000 Euro to 40 000 Euro. Secondly, if the total price of all VAT taxable goods and services exceeds the threshold of 150 Euro, then the taxpayer shall provide a detailed description of such goods and services in a VAT tax return (previously the threshold was 1 430 Euro).

Standard VAT tax rate has not been changed and still is 21 %. One new reduced tax rate of 5% (applicable to specific agricultural products produced in Latvia) was added to the number of existing reduced tax rates, such as 12% (i.e. for pharmaceuticals) and 0% (for export of all types of goods and services within the EU).

The legislation that regulates personal income tax also was amended fundamentally. Firstly, the progressive scale of tax rates was introduced as a substitution to one fixed standard tax rate of 23 % that was applicable before the reform.

The next important amendment is the establishment of exempt limit, the amount of income or its part that does not form tax base of personal income tax. For several periods after the tax reform the following values will be applied:

As it was mentioned before, if a private individual resident in Latvia who is a member or a shareholder of Latvian company has received dividends and such company has paid a corporate income tax, then such individual may not include the amounts of dividends received in his personal income tax base and may not pay tax. This system will be implemented starting from 2020.

During the transitional periods corresponding to 2018 and 2019 calendar years, the dividends paid by the Latvian company to a private individual resident of Latvia from the income received before December 31, 2017 and taxed at the previous rate of the profit tax of 15%, shall be subject to the personal income tax rate of 10 %.

The social insurance contributions rates as a part of personal income taxation system has also been changed. They are divided into two types: those that the employer withholds from the salary as a tax agent, and those that the employer pays to the budget itself as a taxpayer. The tax base for it is the amount of accrued salary of the employee. The tax period, as in the case of personal income tax, is a calendar month. 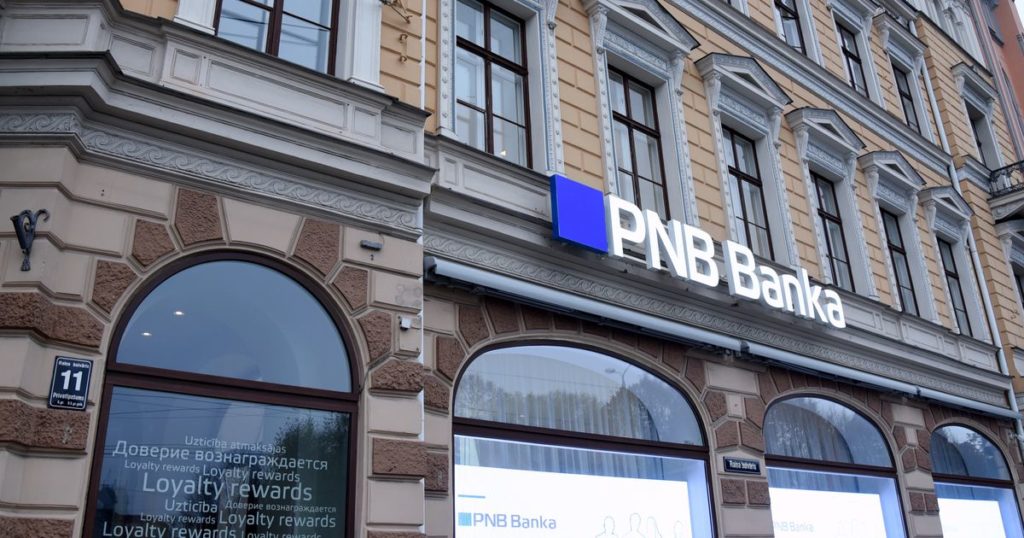 Unavailability of deposits of PNB Banka 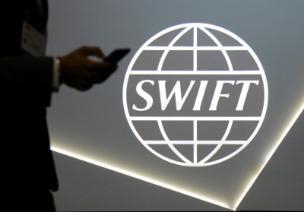 Difficulties of SWIFT functioning in Latvia