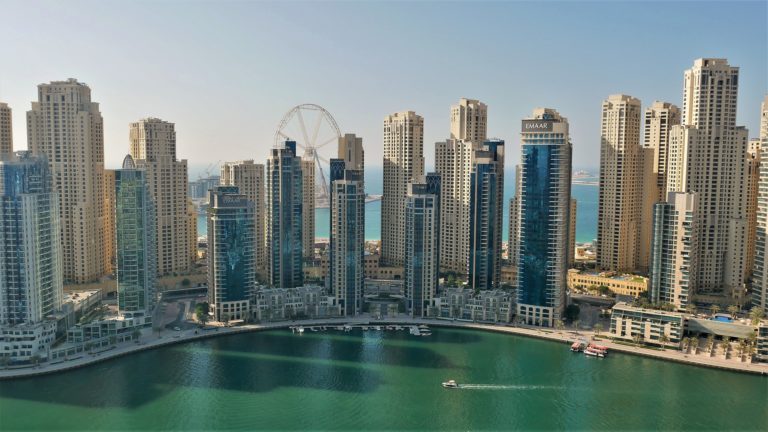 The Government of the United Arab Emirates has confirmed that new rules allowing foreign owners to own local (onshore) companies in the UAE fully will come into force on 1 June 2021.

Legal entities or individuals of any nationality will be able to establish and own companies in the UAE outside of its free zones. Previously such companies were required to have a majority shareholder (of at least 51%) who is a UAE resident.

According to the UAE authorities, this measure will strengthen the jurisdiction’s competitiveness and its attractiveness for foreign investors.

The new rules will not apply only in some strategic sectors, such as the defence and oil and gas industries.

On 14 May, the Cyprus authorities announced the first criminal prosecution of unlawful naturalisation under the citizenship-by-investment program.

The first criminal case concerning the naturalisation of foreign investors was registered at Larnaca district court. It is reported that some ‘sensitive’ details will not be disclosed due to the seriousness of the investigation.

The investment citizenship program was cancelled at the end of 2020 under the pressure of the EU authorities in connection with the identified critical vulnerabilities in its procedure and corruption allegations.

The investigation revealed that between 2007 and 2020, a significant number of passports were issued to persons whose applications, if properly checked, would have been rejected.

OECD analysed the role of inheritance, estate and gift taxes

The Organisation for Economic Co-operation and Development (OECD) has published a report concluding that inheritance and gift taxes could play a greater role in tackling inequality and improving public finances.

The report notes a high concentration of private wealth in OECD countries and an insufficient amount of taxes levied on transferring such wealth through inheritance. It also states that inheritance taxes are easier to assess and collect than other forms of wealth taxation.

Currently, inheritance tax is provided in 24 of the 38 OECD member states. However, the share of public revenue from inheritance and gift taxes is on average only 0.5% of total tax revenue in these countries.

This is due to the broad exemptions and other forms of tax incentives applicable to this group of taxes, which, according to the report’s authors, bring the most significant benefit to the wealthiest households. Tax exemption also applies to transfers of certain types of assets (for example, primary residence, business assets, retirement savings and insurance plans). In some countries, inheritance taxation can be avoided through in-life gifts that have favourable tax conditions.

According to the Director of the OECD Centre for Tax Policy and Administration, there are strong arguments for making greater use of inheritance taxes. The report proposes various options for reforms aimed at increasing the collection of this group of taxes, ensuring fair taxation, considering, however, country-specific circumstances.

Countries agree on principles of interpretation of the BEPS Multilateral Instrument

On 3 May 2021, the Conference of the Parties to the Multilateral Convention to Implement Tax Treaty Related Measures to Prevent Base Erosion and Profit Shifting (further – the “Convention”) published its opinion on principles of its interpretation.

This Convention signed by 95 and ratified by 65 jurisdictions amend bilateral treaties for the avoidance of double taxation (DTT) existing between its participating countries.

The EU wants to ban cash payments over 10,000 euros

The European Commission plans to limit cash payments allowed within the EU to the amount of ten thousand euros.

The initiative is a part of a package of amendments aimed at strengthening the anti-money laundering framework, which the European Commission intends to submit in July 2021.

It is also planned to establish an authority among the EU governing bodies that will counter money laundering and terrorist financing. It will be vested in serious powers, including the supervision over the AML policies in major banking institutions.