The Organization for Economic Cooperation and Development (OECD) has announced the interim results of implementation of automatic exchange of financial account information in 2018.

The automatic exchange is carried out annually in unified electronic format between tax authorities of the countries participating in Multilateral Competent Authority Agreement (MCAA) under the Common Reporting Standard (CRS). The countries transfer the information on bank and other financial accounts held by non-resident individuals and their controlled companies with passive income to the countries where such persons or companies are deemed residents for tax purposes.

The Report presented to the 11th annual meeting of the Global Forum on Transparency and Exchange of Information for Tax Purposes held in Punta del Este, Uruguay on 20-22 November 2018, and posted on OECD web portal, contains the information on the overall number of countries participated in the automatic exchange in Autumn this year, as well as on the countries that have not exchanged the information due to various reasons.

As on September 2018, 51 new countries and territories planned to enter the practical phase of the automatic exchange (including Switzerland, Austria, Russia, China, UAE, a number of low-tax jurisdictions and others). Earlier, in 2017 the automatic exchange was first time exercised between 49 countries (including most EU Member States, some British Overseas Territories).

As follows from the Report, in 2018 the automatic exchange has been made by 84 jurisdictions that have accomplished around 4500 bilateral exchanges between each other. The authors of the Report highlight success of the exchange campaign as a whole, however, notice that some countries undertaken the relevant commitments have not implemented the exchange.

4 jurisdictions have not yet exchanged information (as on 22 November 2018) due to continuing technical implementation process or testing the Common Transmission System (i.e. for operational reasons). They include Russia, Marshall Islands, Montserrat, St. Vincent and the Grenadines.

Further 10 jurisdictions (Antigua and Barbuda, Brunei Darussalam, Dominica, Israel, Niue, Qatar, Sint Maarten, Trinidad and Tobago, Turkey and Vanuatu) have failed to exchange information due to legal reasons – because of incompletion of their legal framework (international and/or domestic).

Some countries have transferred information on a non-reciprocal basis without reception thereof from other countries (e.g. The Bahamas, Bermuda, British Virgin Islands, Cayman Islands, UAE and others). The lack of interest of such countries in obtaining data on the foreign accounts of their residents is due to the absence of direct taxation in them.

The Report also contains the assessment of implementation of legal and operational framework of automatic exchange by participating jurisdictions. In the meantime, the Report does not allow to assess the quality of the information transmitted and received within the automatic exchange. Such information is currently being processed by the competent authorities of the recipient countries, so it is too early to make conclusions about the practical results of the exchange for taxpayers. 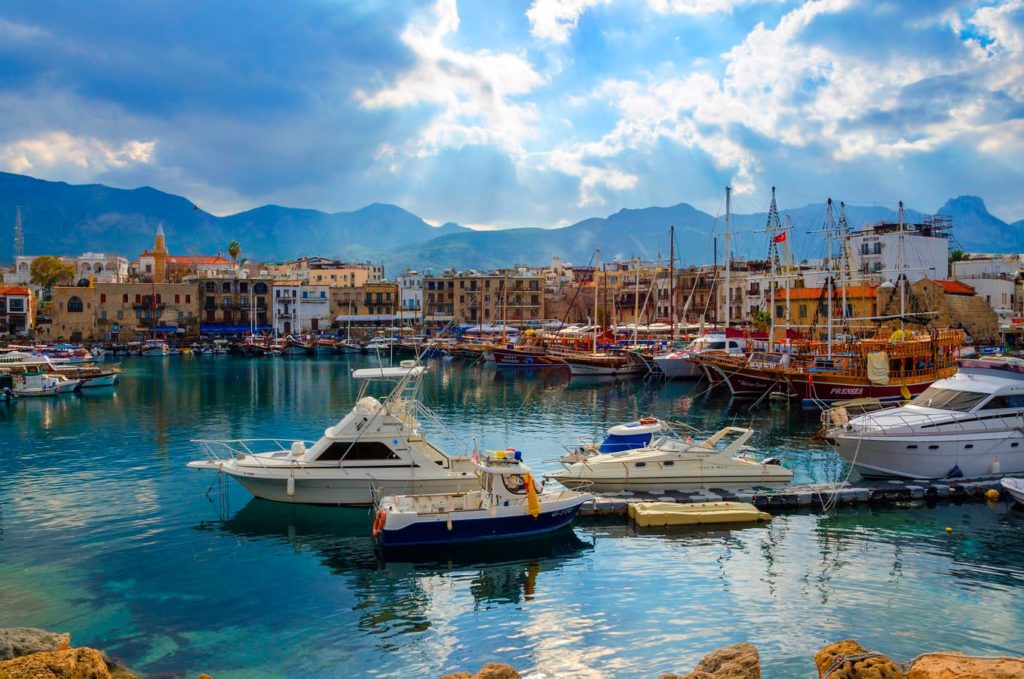 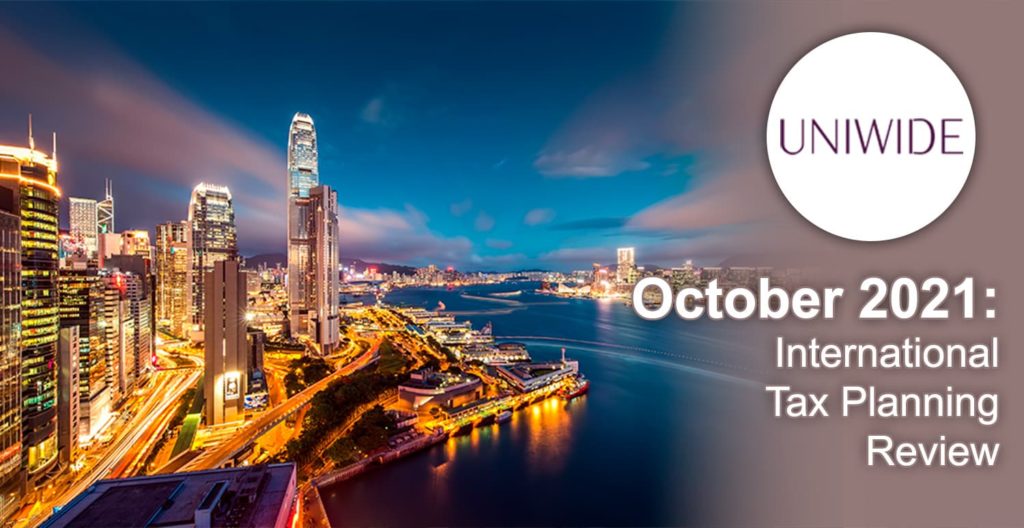 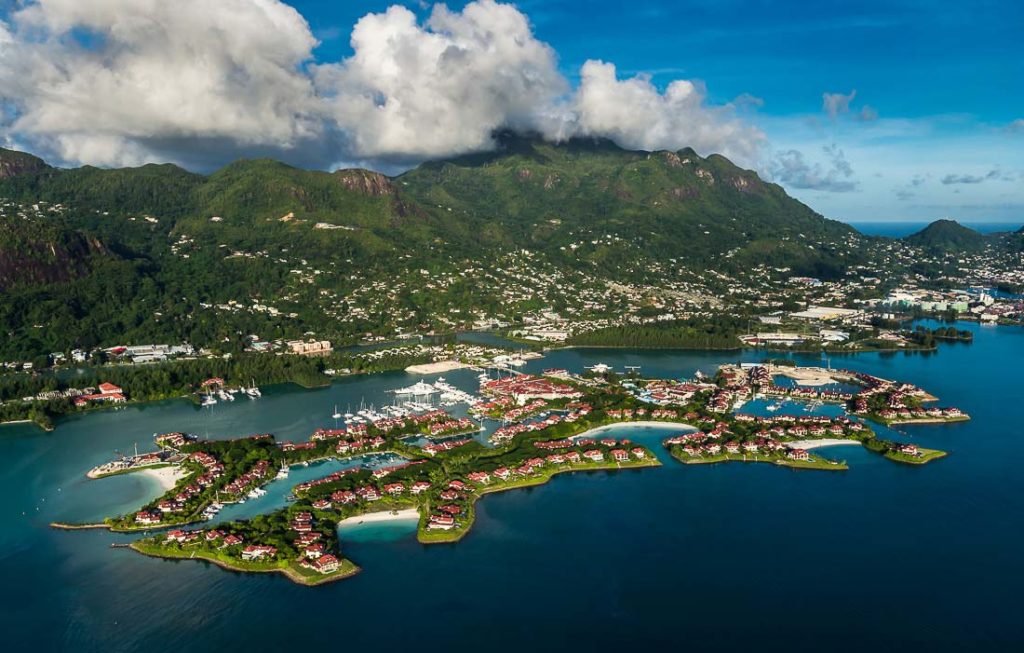