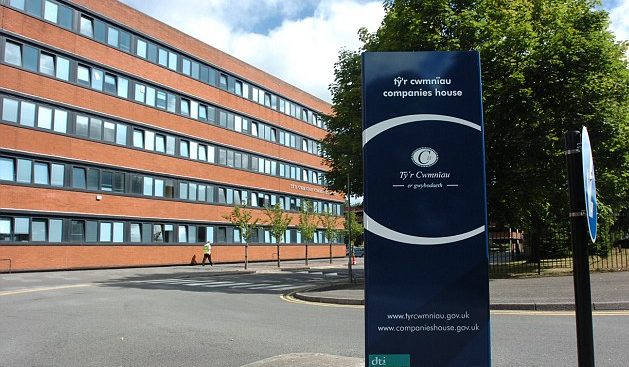 On 18 September 2020 the UK Government has announced on its website that the first stage of designing the new regime of Companies House functioning is completed, that is public consultations on this matter are closed. In line with other aims, said reform pursue strengthening of anti-money laundering measures.

In particular, it is planned to oblige individuals to complete verification procedure with Companies House, otherwise they will not be appointed as directors. Also, verification procedure will be mandatory for persons with significant control (or PSCs, UK term for beneficial owners) and persons filing information with Companies House (intermediaries). The Government’s opinion is that in such manner the better reliability of information will be guaranteed to business community, including the opportunity for small business to know who is behind a company chosen as a partner or a counterparty.

The Government states that such measure will facilitate the detection of transactions under suspicion of money laundering or fraud for UK law enforcement agencies. However, it is not clarified how does verification requirement apply to directors, PSCs and intermediaries once the law on the reform (which is being drafted currently) is enacted: only to companies formed after the law is enacted, or to companies existing before enacting of the law.

It is expected that the reform will not impact the standard timeframes of incorporation procedure if all necessary documents are in place. In most cases the shortest 24 hours-term to incorporate a company will be accessible after the reform as well. The verification procedure will be available 24/7 in a digital form, for which the technological base is being developed.

The statistic research shows that in 2019 Companies House register has processed 9.4 billion of requests of information on companies, and such data was used by credit institutions to build their scoring systems and to make lending decisions. Companies House information has helped to generate income, to reduce expenses, to be aware of fraud, etc., to some other businesses as well, which resulted in estimated 3 billion value of such information.

Companies House will be given more powers to:

At the same time, the reform must not cause the increase of bureaucracy or other burden on business, specifically burden associated with incorporation and some other related public services.  Thus, after the public consultations it was proposed to continue the discussion on improvement of electronic tagging algorithms for accounts filed with the register in order to provide better consistency and comparability of information on search.

The initiative to reform Companies House had its origin at the Department for Business, Energy and Industrial Strategy, and afterwards it was brought to public consultations with participation of individuals, business community and other organizations. As a result of public consultations, the Government agreed with the initiative and currently is on a stage of drafting a bill for its further consideration by the Parliament.